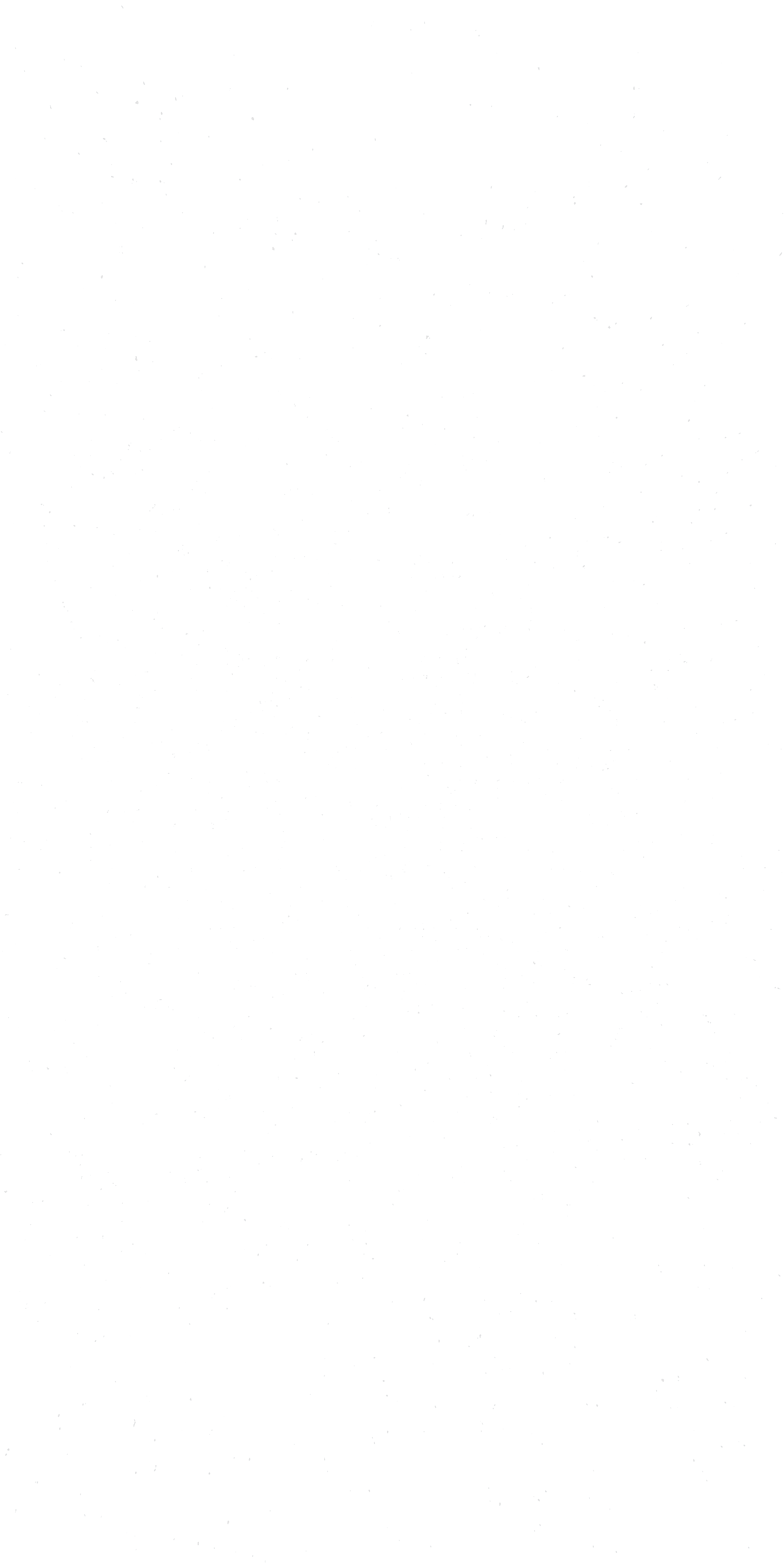 is the next in a series of Open Movies from the Blender Foundation.

The Blender Foundation develops the open source 3D software Blender, which I and many others use since many years.

Development of this software was always driven by the Open Movies the Blender foundation creates. They have created those movies almost entire in Blender itself! But not only do the Open Movies contribute to the software development, but also to an Open Source approach in the (animation) film industry.

Everything in an Open Movie is shared with the public for free! The entire production files as insights on the production and of course the final movie.

By now Blender's Open Movies had been short, durating only a couple of minutes. But this time they are heading to something big!

They want to create a full feature animation film with animation studios and artists around the entire globe and share everything during the process.

However they need your support! There are only 8 days left (as of writing this) until the crowd funding campaign ends.
If the financial goal is not reached there will not be an Open Source full feature movie and everyone who pledged for it will get his/her money back.

So there is really nothing for you to loose, only to win and support a big idea and a free and open source software workflow (FOSS) in the movie industry.

Now go over head to the Gooseberry project page and make a pledge or join the BlenderCloud which will give you access to bonus material too.